Sweden. The gross felling this year is expected just under 96 mio m3. Purchase prices on Swedish roundwood increased during the 3Q 2021 after stable 2Q 2021. Comparing with the same quarter last year, we see the price increase by 13%, that is the largest increase since the 3Q 2014.

Finland. In September 2021, spruce logs in Finland cost an average of € 65.4 per m³, which is 1% less than in August. The average price for pine logs remained at the level of EUR 61.6 per m³. The real price level for logs was 1% higher than the average price for the entire last year.

Germany. Data on bark beetle infestation coming from Germany differs from region to region. Although no final volume is known yet, the level of infestation is high. In Thuringia, for example, it exceeded 3Mio cbm. Pellets prices in Germany increased in Octorber. Pellet market follows the entire energy market but probably not that sharp. At 861,000t, in 3Q 2021 Germany produced biggest quantity of wood pellets that ever been produced within three months. The value means an increase of 1.3% compared to the previous quarter and 8.7% compared to the same period of 2020. Due to the increasing domestic demand, steadily decreasing export share in the future expected.

U.K. According to the U.K.’s Timber Trades Federation, “After a year of record production and nine months of near record structural softwood imports it is highly likely the UK is at a point where there is sufficient volume of wood at UK ports and in the UK timber supply chain to satisfy construction demand.” In a market statement released by the TTF, it was revealed that more than seven million m3 of timber and panel products were imported by the UK between January and July. This is nearly two million m3 above the same period in 2020, and half a million m3 above 2019 levels. The shortages are of high concern to the timber supply chain as while there may now be enough timber in the UK to meet demand it does little good to anyone when there are no means to transport stock from ports to warehouses or customers.

USA.   Similar to this time last year, when lumber prices started rising to reach what was then the all-time high, solid wood prices have been ticking up in the past few weeks. This is traditionally not a time for lumber prices to be increasing. The latest U.S. housing starts and home sales and price data has been incredibly strong. Will we see lumber prices keep going up to the end of this year? Only time will tell. Prices for lumber continuously  increasing from august. Just for example, price for Swedish limber jumped 63% in August and for German lumber 38%. It is notable that the prices in India for USA lumber jumper over 100%!!!

VIETNAM. I wrote before that Vietnam’s lockdown was due to end on 15 September 2021 but extended until the end of September 2021. As a result, many off-shore Chinese furniture companies say that they are directing orders back to China. Vietnam surpassed China as the largest overseas supplier of veneer and plywood to the US at the end of 2020. and moreover as the largest furniture exporter to the US in May 2021. But the corona virus ravaged Vietnam in mid-year and resulting in a sharp drop in output. Factory closures in Vietnam have forced Chinese investors in Vietnam to put expansion plans on hold. Despite this, I personally feel quite strong demand from Vietnamese furniture manufacturers for rough sawn timber with moisture below 10% with higher prices comparing to level offered by Chinese buyers.

Wooden furniture exports have grown an average 17% per year since 2016 in Vietnam. In the first 8 months of 2021 the accumulated earnings from wooden furniture exports reached US$7.25 billion. This is an increase by 48% over the same period in 2020. Softwood imports into Vietnam in September 2021 were estimated at 123,900 cbm, worth US$32.8 million up 4.4% compared to August. Compared to September 2020 softwood import increased by 49% in volume and 78% in value. In the first 9 months of 2021 softwood imports were reported at 1,132 million cbm, worth US$267.3 million. This is up 83% in volume and 104% in value over the same period in 2020. In September 2021, the Covid-19 epidemic continued to be complicated across the country and greatly affected the production and business operation.

By the way, some of you might notice that Vietnamese buyers are asking about traceability of legal origin of wood. Here is why: United States Trade Representative announced an agreement with Vietnam that addresses U.S. concerns in the Vietnam Timber Section 301 investigation. This is the first 301 investigation to address environmental concerns. The Agreement secures commitments that will help keep illegally harvested or traded timber out of the supply chain and protect the environment and natural resources.

CHINA. By the end of August this year China had released 273 standards on wood products including 140 national standards and 133 industrial standards on timber for construction products and sawnwood for structural use. The Standard system is basically the same as that of the international and developed countries. China has adopted 23 ISO international standards and foreign advanced standards, which cover 22% of the total national timber standards. The Standards such as the Names of Main Timbers in China (GB/T 16734), Names of Main Imported Timbers in China (GB/T 18513) and Chinese Redwood (GB/T 18107) have been widely used and effectively promote the healthy development of the timber trade. In order to meet market requirements a number of standards such as ‘Rotary Veneer Log’, ‘Slice Veneer Log’ and ‘Sawnwood for Instrument’ have been revised and have played a role in the realization of an efficient and regulated market.

Softwood logs prices increased along with lumber prices in China 51% and 34% respectively but the import volumes decreased.

In Japan prices for lumber and pellets on the rise and lumber prices raises more significantly – over 30%.

RUSSIA. Autumn brings ease to wood panel market. Prices in for panels produced in Russia down 14% 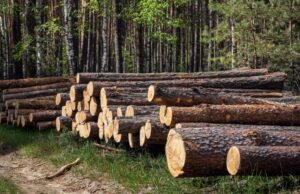 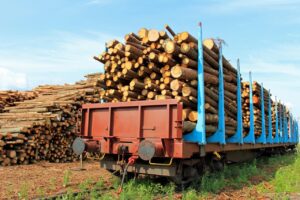 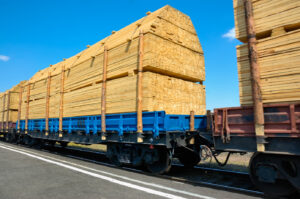 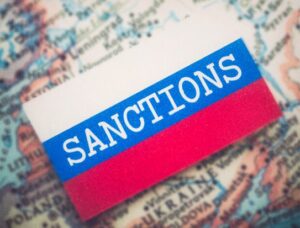 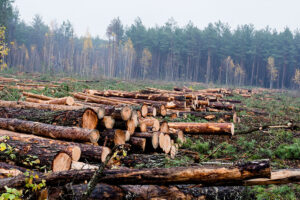 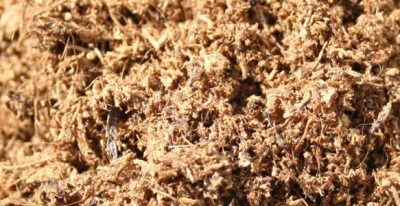 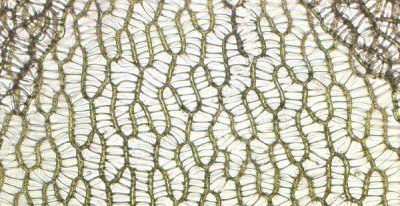 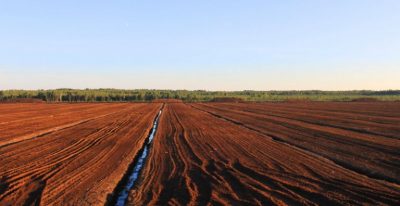